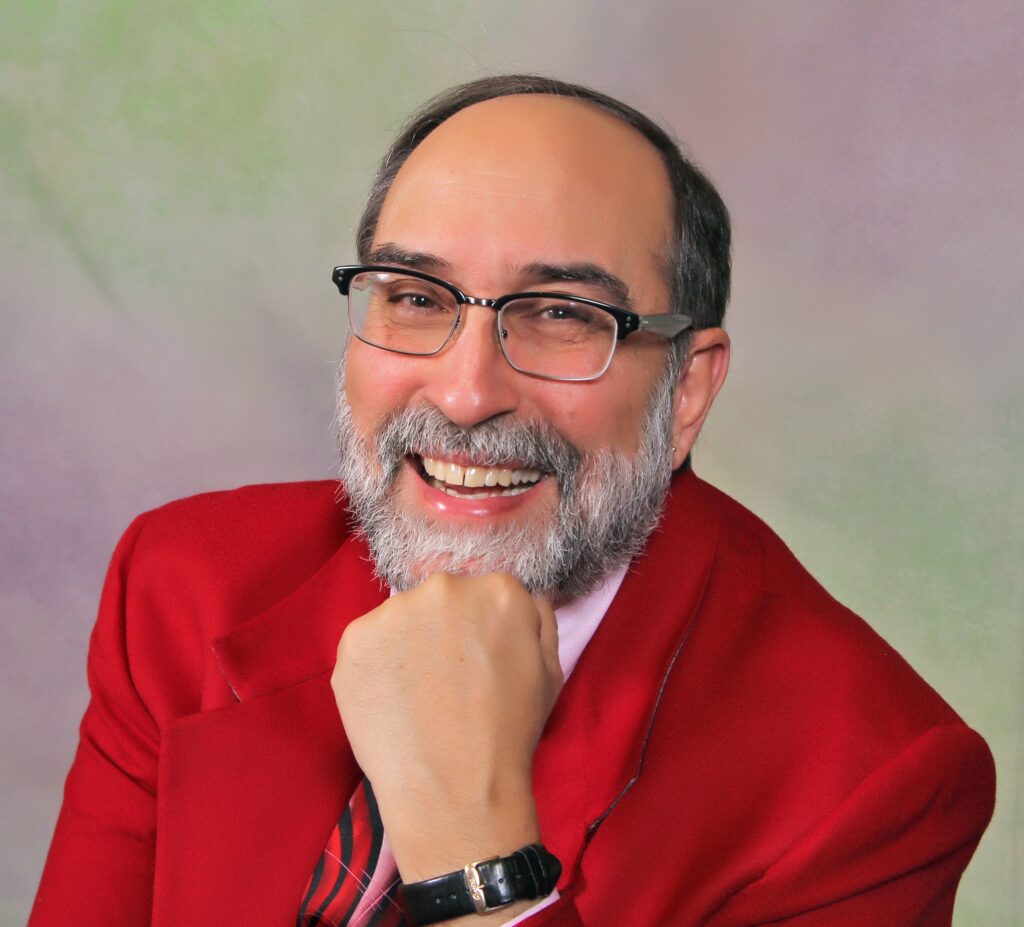 Reb Simcha Raphael is Professor of Jewish Spirituality and a Mentor in End-of-Life and Bereavement Care. Reb Raphael is also Founding Director of the DA’AT Institute for Death Awareness, Advocacy and Training. He received his doctorate in Psychology from the California Institute of Integral Studies and was ordained as a Rabbinic Pastor by Rabbi Zalman Schachter-Shalomi. He is an Adjunct Assistant Professor in Jewish Studies at Temple University, Adjunct Faculty in Graduate Religion at LaSalle University, and works as a psychotherapist and spiritual director, affiliated with Mount Airy Counseling Center, in Philadelphia, Pennsylvania.  Reb Raphael is also a fellow of the Rabbis Without Borders network. For over 25 years, his professional work has focused on Jewish death awareness education and bereavement counseling, and he has spoken at Orthodox, Conservative, Reform, Reconstructionist, and Renewal Congregations, as well as churches and social service agencies in the United States, Canada, England, and Israel. Reb Raphael is the author of numerous publications including Jewish Views of the Afterlife.