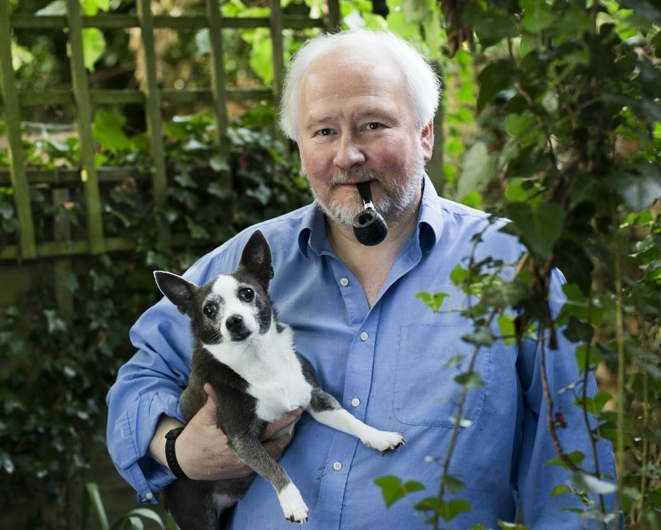 The Revd Professor Andrew Linzey, PhD, DD, HonDD, is the Henry Bergh Professor of Animal Ethics at the Graduate Theological Foundation. He is Director of the Oxford Centre for Animal Ethics, and has been a member of the Faculty of Theology in the University of Oxford for 28 years. He previously held the world’s first academic post in Theology and Animal Welfare at Mansfield College, Oxford..

Professor Linzey has written or edited 30 books and more than 100 articles. His work has been translated into many languages, including Italian, French, Polish, Spanish, German, Chinese, Taiwanese, Croatian, and Japanese. He has lectured and broadcast extensively in Europe and the United States. In 2001, he was awarded a DD (Doctor of Divinity) degree by the Archbishop of Canterbury in recognition of his “unique and massive pioneering work at a scholarly level in the area of the theology of creation with particular reference to the rights and welfare of God’s sentient creatures”. This is the highest award that the Archbishop can bestow on a theologian and the first time it has been awarded for theological work on animals. In 2006, he was placed on The Independent’s ‘Good List’ of 50 people who have changed Britain “for the better”. In 2010, he was awarded the Lord Erskine Award from the RSPCA for advancing animal welfare within the Christian community.